By now, it has become a fond tradition to make an outing to Morgongåva and Starfors at the beginning of June to give the Chinese students who have received support from the Anders Wall Scholarship Foundation for Studies at Uppsala University an opportunity to meet the donor behind the scholarships. Nearly 100 students have received scholarships through this donation since the programme started in 2011, enabling them to take a Master’s programme at our University. Many have testified over the years what a “life-changing experience” this is. As time goes by, it also becomes increasingly obvious how much this means both for Uppsala University and for Sweden.

This year too we were given a warm welcome by the University’s Honorary Fellow, Anders Wall. We visited Morgongåva Business Park, where several successful eCommerce companies, such as Apotea and Adlibris, have operations. Apotea has impressive new premises, with almost 40,000 square metres of warehouse space and an enormous solar cell installation on the roof. It is also pleasing to hear that many Uppsala students have had the opportunity to work at these companies alongside their studies at Uppsala. 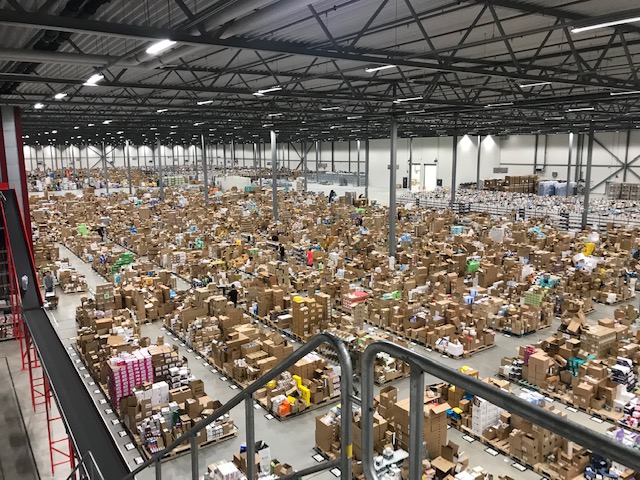 The programme also included a visit to Gårdsjö Moose Park, where entrepreneur Leif Lind took us on a tour of the moose he has in his enclosure. Below, Olivia is nursing her calf while patriarch Holger tries to get in closer contact with the photographer. 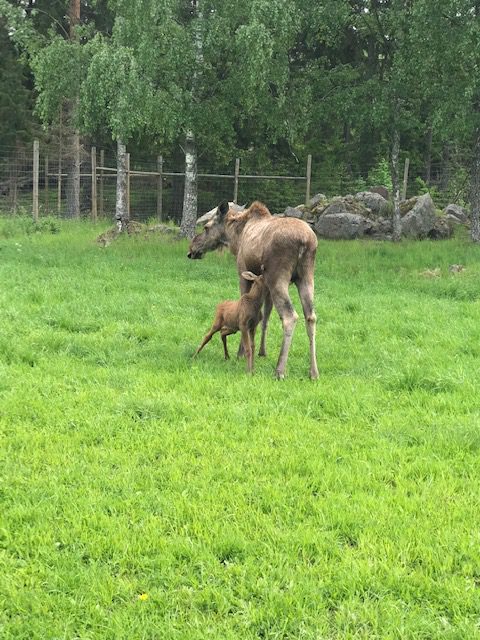 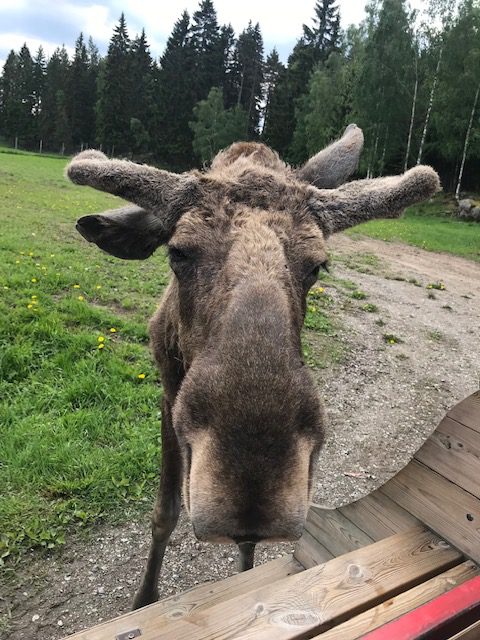 The day concluded at Starfors Säteri, where Anders Wall treated us all to a splendid lunch at the mill. Apart from Anders Wall and the Deputy Vice-Chancellor, the picture shows the students Di Peng, Tiantian He, Leyi Su, Lan Ma, Zhigang Wang, Yan Yang and Peiyu Wang. Below, the patriarch Holger. 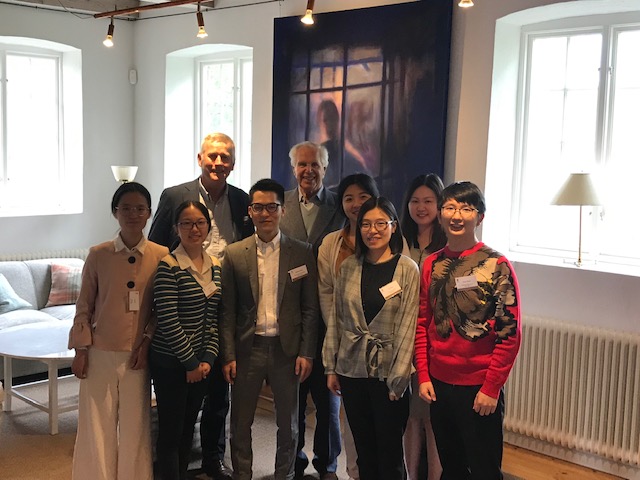