Yesterday a well-attended alumni lecture was organized with Petra Einarsson, last year’s “Alumnus of the Year”at Uppsala University. Petra Einarsson is CEO of Sandvik Materials Technology, and talked on the topic “You can do so much more than you think”. It was an inspiring lecture on several aspects of leadership, with many wise thoughts and personal views.

Learn more about our alumni network. 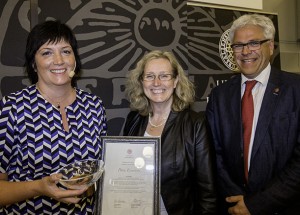 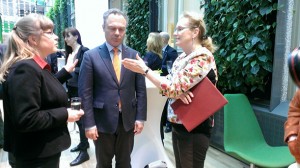 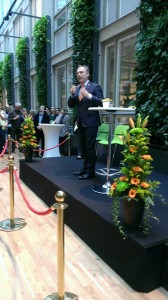