With Vikings and friends in Minneapolis

On Thursday to Sunday last week, I (Deputy Vice-Chancellor Anders Malmberg) visited Minneapolis, a sister city of Uppsala and the home of one of our closest university partners in the United States, at the heart of the area settled by Swedes in America.

The reason for the visit was a board meeting of the American Friends of Uppsala University, a non-profit-organisation that supports us by making donations to the University tax deductible for Americans. I have recently succeeded Bo Sundqvist as president. Below you can see two of the other board members, Bob Stein, Professor of Law at the University of Minnesota, and Bruce Karstadt, CEO of the American Swedish Institute and Honorary Consul General of Sweden in Minnesota. 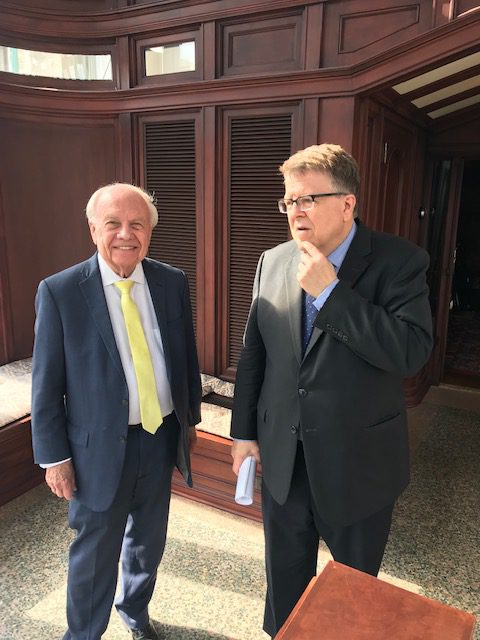 The board meeting coincided with the opening of the Gustavianum exhibition The Vikings Begin at the American Swedish Institute. At the opening event, attended by 600 people, our Professor of Archaeology Neil Price gave a much appreciated lecture. The exhibition (and the lecture) attracted great interest from the media – see the article in the Star Tribune, for example. The exhibition has been on tour in the United States over the past year (Mystic Seaport, Seattle and now Minneapolis) and there are plans to continue to additional venues. Initiatives of this kind are a fantastic way to raise the visibility of Uppsala University. 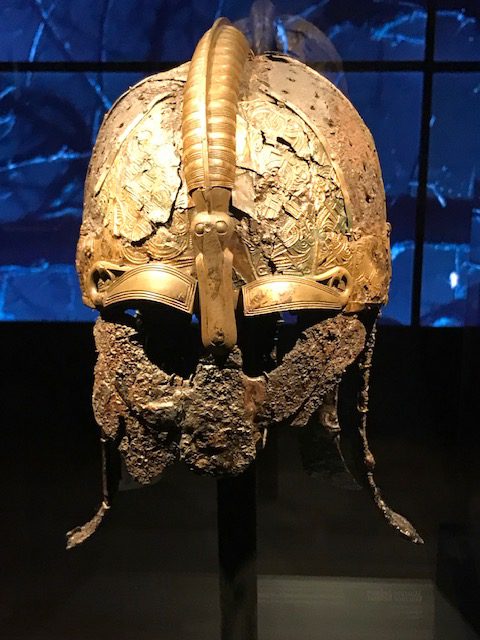 The law faculties at the University of Minneapolis and Uppsala University have engaged in cooperation, with faculty exchanges, for nearly 40 years. On Saturday we took part in the Law School Commencement Ceremony, which contained everything we expect of an American graduation ceremony: gowns, mortar boards and rousing speeches. 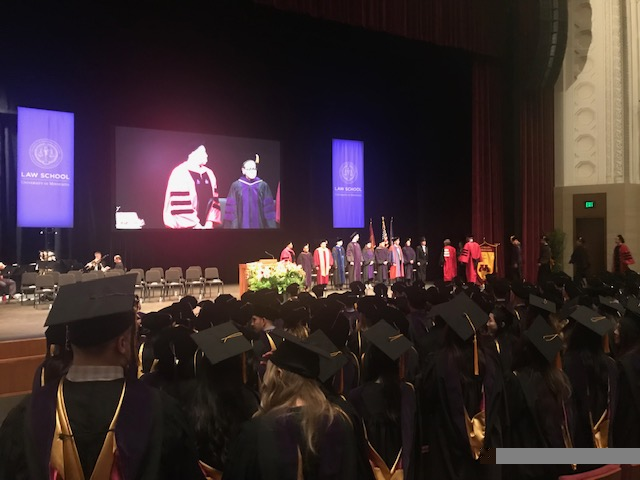 With our USA expert Dag Blanck present – recently elected to the board of the American Friends, incidentally – a day trip to Moberg country was a must, with stops in Ki-Chi-Saga, Lindström, ‘Nya Duvemåla’, Scandia and Stillwater. 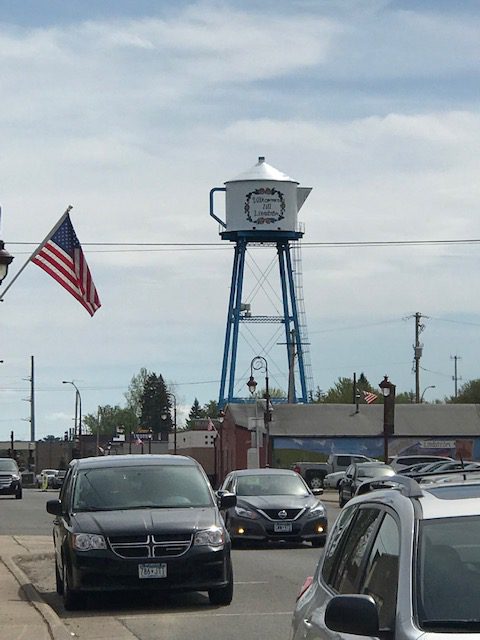 We also had time for a visit to Swede Hollow Park, which has become a tourist attraction for Swedes in the wake of Ola Larsmo’s novel. Swede Hollow – due to be published in English translation in the United States this autumn – depicts “the dark side of Swedish immigration”. 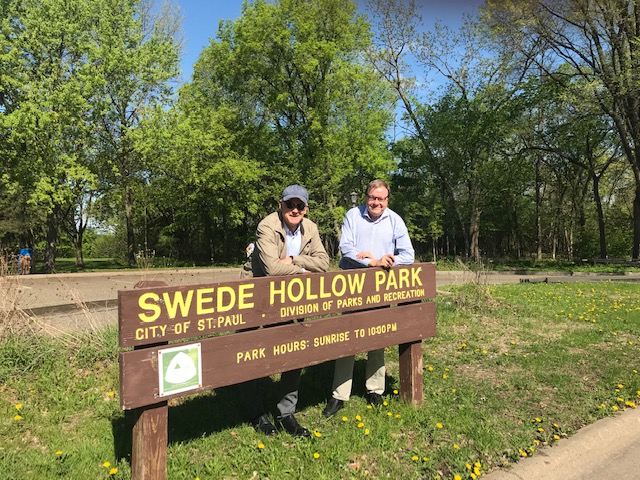