A visit from the Minister 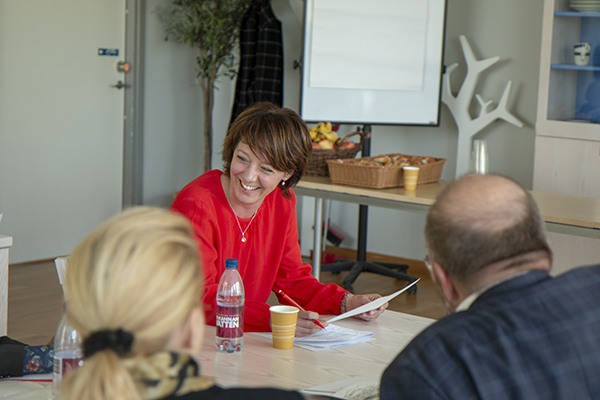 Yesterday afternoon (Wednesday) we had a visit from Matilda Ernkrans, who is the Minister for Higher Education and Research. Her visit to us is part of a tour she is making of Swedish higher education institutions. She was accompanied by Political Adviser Klas-Herman Lundgren, a former chair of Uppsala Student Union, and Deputy Director-General Sara Bringle.

Presenting our entire University in all its breadth in just a few hours is a challenge. The Ministry had expressed a wish to discuss several issues that are high on the political agenda, such as teacher education, research infrastructure and students’ mental health.

We began with a general discussion of University-wide priorities, in which the vice-rectors for the three disciplinary domains participated. I also wanted to raise certain issues that are particularly important for us ahead of the upcoming budget round. These included making the direct government funding for ‘strong research environments’ permanent and the need to increase direct government funding for undergraduate education to prevent a loss of quality, i.e. to avoid further erosion of the ‘price tags’ per student. Read the presentation in full here (in Swedish). Adviser to the Vice-Chancellor Anna Rutgersson described ongoing initiatives and our concerted efforts in the area of sustainable development.

We then proceeded to the Ubbo Foundation for a discussion on mental health with Eva Söderman from the Student Health Service and representatives of the students’ unions and nations. This is an issue that concerns and involves the local health authority and actors outside the University. Several other questions also came up: too little teacher-directed learning, more money for undergraduate education, the housing issue and the impact of abolishing obligatory membership of a students’ union or student nation. 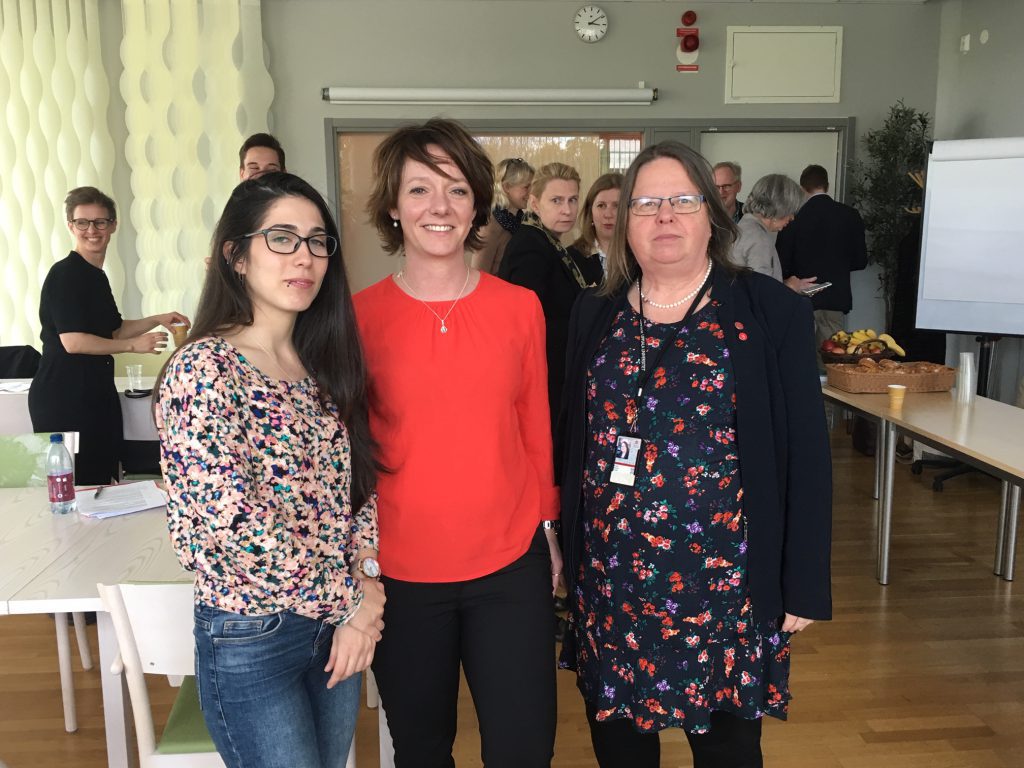 After a sunny stroll through the Botanical Garden, the programme continued at Blåsenhus with a presentation by Kristina Edström, who talked about the major EU project Battery 2030+, and a discussion on research infrastructure in which Library Director Lars Burman participated and talked about the role of the University Library.

The next session was about antibiotic resistance. Eva Garmedia from Uppsala Antibiotic Center presented the graduate school, at which fourteen doctoral students from different departments are working together to solve one of the great challenges of our time. During this session, Carl Andersson Kronlid, Chair of the Doctoral Board, also had an opportunity to bring up issues relating to the situation of doctoral students.

In the January Agreement between the Social Democratic Party, the Centre Party, the Green Party and the Liberal Party, the government announced a reform of teacher education. In Uppsala we have developed close collaboration between the University and the Municipality. We share a concern to make both the educational programme and the profession attractive. Dean Elisbeth Nilfors, Head of Department Henrik Edgren, student Frida Tidén and Olle Bergh from Uppsala Municipality, described how we are working together to strengthen the profession and reinforce the scientific basis of the teacher education programme.

Peace and conflict research is one of Uppsala University’s strongest research fields and includes one of our most popular international Master’s programmes. Head of Department Lisa Hultman and Master’s student Nathanael Eschmann talked about the work done at the department.

The day concluded with an overview of the University’s international activities, which I presented with Kay Svensson. We talked about the networks in which we are involved, how we use them and how we cooperate internationally in education and research. In this context, I also talked about SASUF, which you could read about in this blog last week, and had a chance to deliver a copy of the declaration on cooperation produced jointly by the 36 Swedish and South African universities in this network. 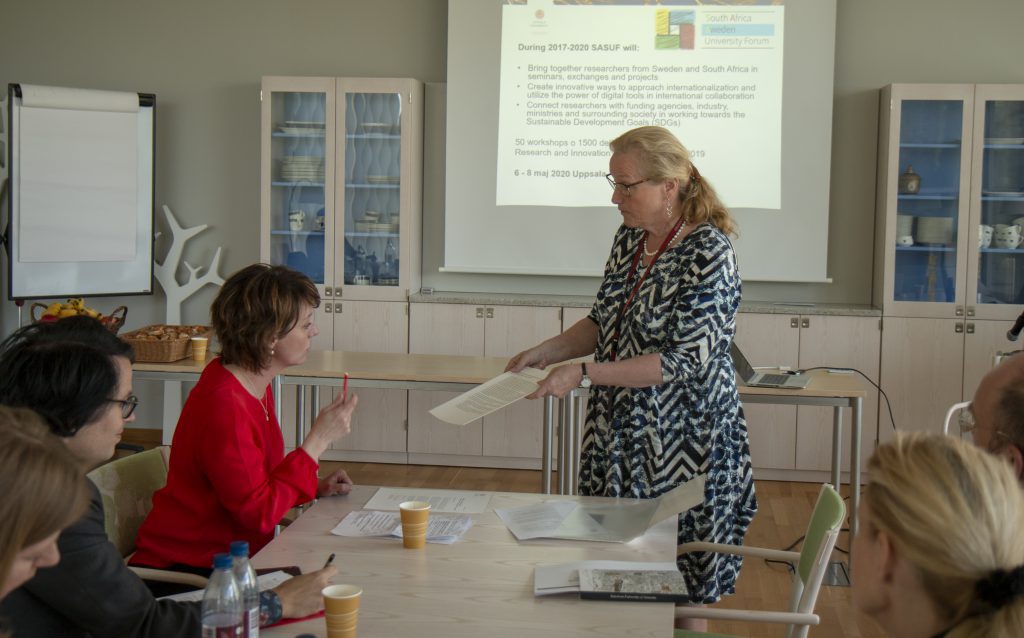 It was an intensive afternoon with a packed programme. The Minister was interested and curious about our activities. She asked many questions. These few hours gave us a chance to give a glimpse of some of our educational and research environments. It always makes me proud to hear students, teachers and researchers talking about our University. I would like to express my sincere thanks to everyone who took part. It feels rather unfair not to be able to show everything. I therefore concluded by inviting the Minister to come back another time to visit our other, equally strong, international research and education environments here in Uppsala and on Gotland.