The spring semester has kicked off and we have welcomed old and new students to our University. On Friday, we will hold our Winter Conferment Ceremony, at which our nine faculties honour new PhDs and honorary doctors. The people of Uppsala notice the day because cannon salutes are fired as early as seven in the morning and during the actual ceremony. Along with the doctoral degrees, the University gives out some of its most prestigious prizes and awards. Most of the honorary doctors give lectures or seminars during the week – have a look on the University’s events page.

Last week we visited Malmö, where Sweden’s latest university celebrated its establishment. The theme of the day was “Knowledge in collaboration: a seminar on inclusive and sustainable societies”. Minister for Higher Education and Research Helene Hellmark Knutsson started proceedings by talking about the government’s research bill, which was presented just over a year ago. Nothing new, in other words, but it was interesting to hear what she emphasised and highlighted.

Last week ended with a state visit, when Uppsala welcomed the President of Iceland, Guðni Thorlacius Jóhannesson, accompanied by his wife Eliza Jean Reid and a delegation, together with the King and Queen of Sweden. The programme at Uppsala University began at Ångström Laboratory, with presentations by researchers on sustainable energy and natural disasters. After that the delegation was received at the University Main Building, where researchers gave a short introduction to the links between Uppsala and Iceland’s cultural heritage. The visit to the University concluded at the library, with a showing of Icelandic manuscripts including the Uppsala Edda. The visit to Uppsala ended with lunch at the castle, hosted by County Governor Göran Enander. 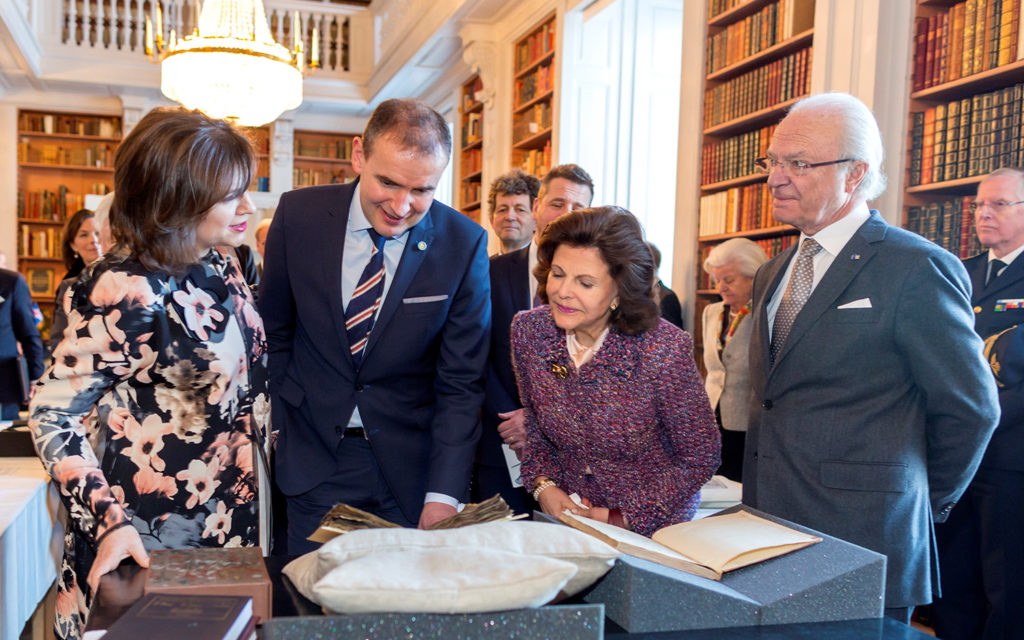 In between all the ceremonies and state visits, we’re hard at work on the University’s annual report for 2017 and the budget documentation we have to send to the Ministry ahead of the round of annual dialogues between the Ministry and its subordinate agencies, including universities. Eva will take part in the traditional meeting between the Minister and vice-chancellors at Steningevik, we’ll have to see what the Minister takes up then. Anders is off to Davos to take part in a side event at the World Economic Forum, where Maria Strömme will speak on the incredible possibilities opened up by new materials. Being vice-chancellor and deputy vice-chancellor is full of variation and never boring. We hope you had a chance to enjoy the glorious winter weather at the weekend. 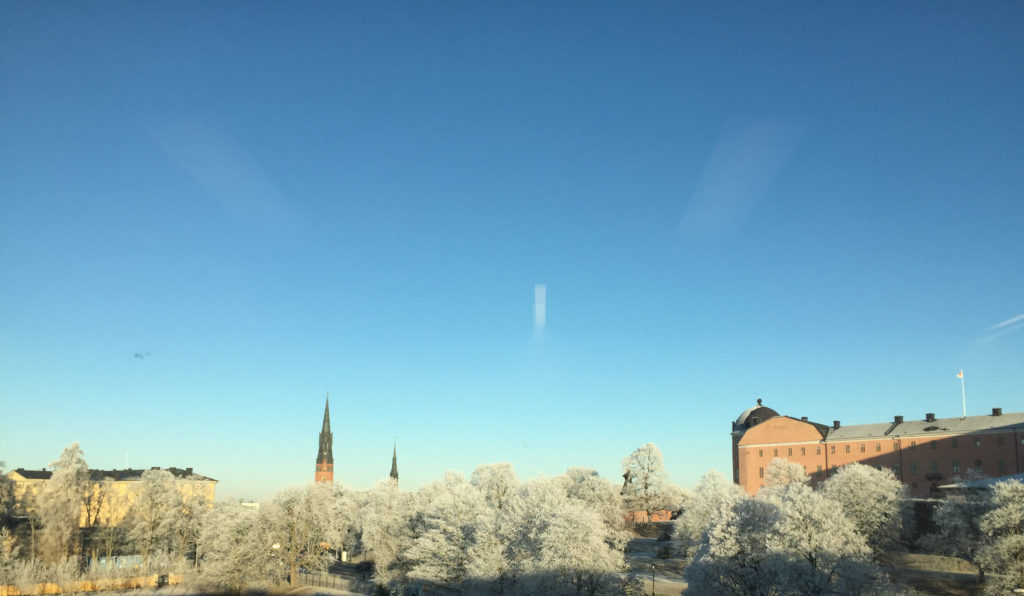