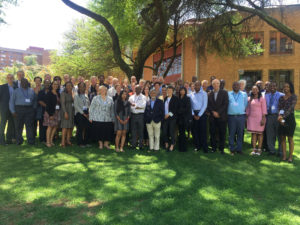 During the meeting, the participants formulated research challenges that are common to both countries in preparation for the South Africa–Sweden Research & Innovation Week that will take place in Pretoria on 14–18 May 2018. The meeting was opened by Karin Hernmarck Ahliny, Deputy Head of Mission at the Embassy of Sweden in Pretoria. The participants in the discussions were deputy vice-chancellors, researchers and internationalisation officers from universities in both countries. During the Research & Innovation Week in May 2018, Swedish and South African researchers, research funding bodies, business representatives and senior university officers will meet in research seminars, guest lectures, workshops and network meetings with other actors in society. 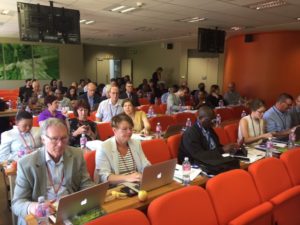 Researchers at Uppsala University will be able to seek funding to participate in the various activities under the following six challenges: 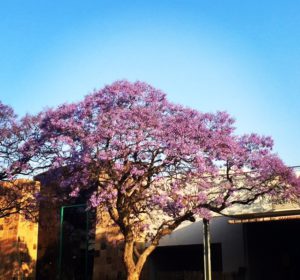