Breakfast with politicians, dinner with the University Board

Once a semester we invite Uppsala politicians – from the municipality, the region and the Riksdag – to a breakfast meeting. We tell them what’s going on at the University and which issues are at the top of our agenda. But it’s at least as important for us at the University to be aware of issues on the political agenda, at local, regional, national and EU level. Apart from the mutual exchange of information, this time we had a chance to present our research on racism initiative. Anna-Sara Lind from our new centre presented the research activities and our plans. These meetings are appreciated by both sides. Everyone needs breakfast and it’s usually possible to fit it in even in the most crowded diaries. 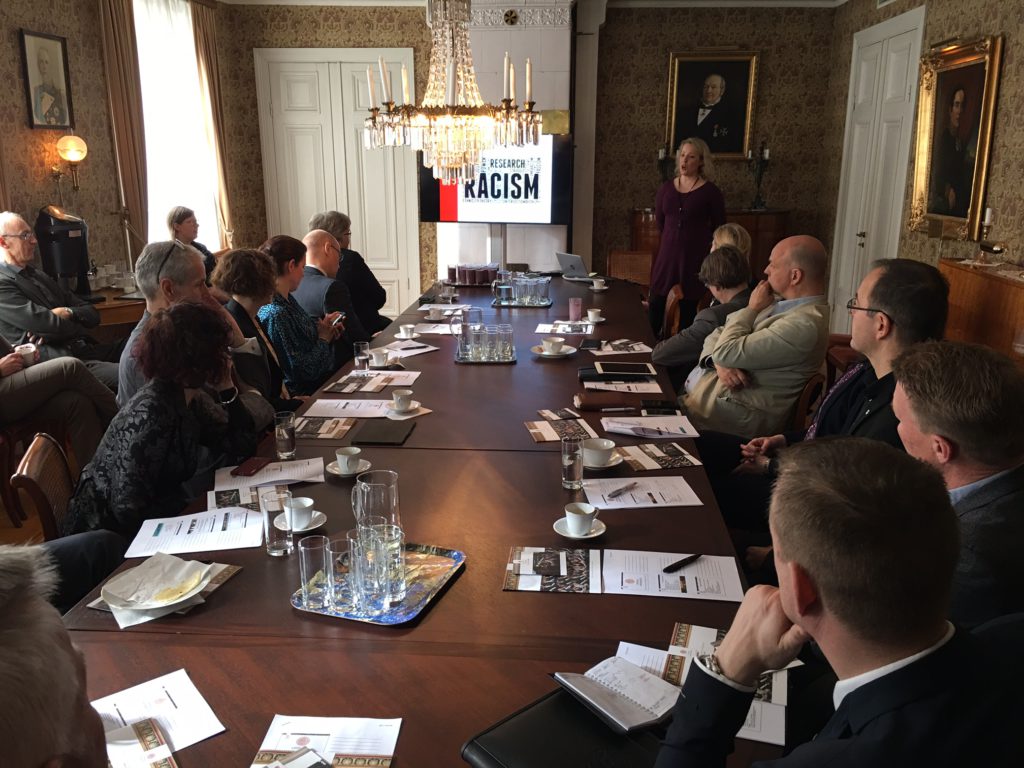 On Wednesday afternoon it was time for the last meeting of the University Board as currently constituted. It was a cross between a normal meeting with all the points that are generally on the agenda for the April meeting and a recapitulation of all that has happened in the four years that this version of the University Board has been working to promote the best interests of the University. The more regular part of the agenda consisted of the Vice-Chancellor’s report, visit from the Swedish National Audit Office, internal audit plan, report on the work on the operational plan.

Two guests at the meeting were Professor Lena Marcusson and Administrative Director Måns Östring, who are leading the project to review the University’s rules of procedure. They gave an interim report, which was followed by a lively discussion. Lena and Måns have had more than thirty meetings with people in the University during their first few months of working on the project. It is a good thing to have broad discussion of these issues.

The last part of the meeting consisted of presentations by three talented researchers – Tobias Ekholm, Karin Hagren Idevall and Mathias Hallberg. Inspiring, interesting, thought-provoking and greatly appreciated by the University Board.

After the meeting we had an advance look at the Segerstedt Building. It’s nearly ready now and we’ll soon be moving in. The University Board has received regular reports on the building project at all phases of the work. So it was fun to be able to show how plans have become reality. 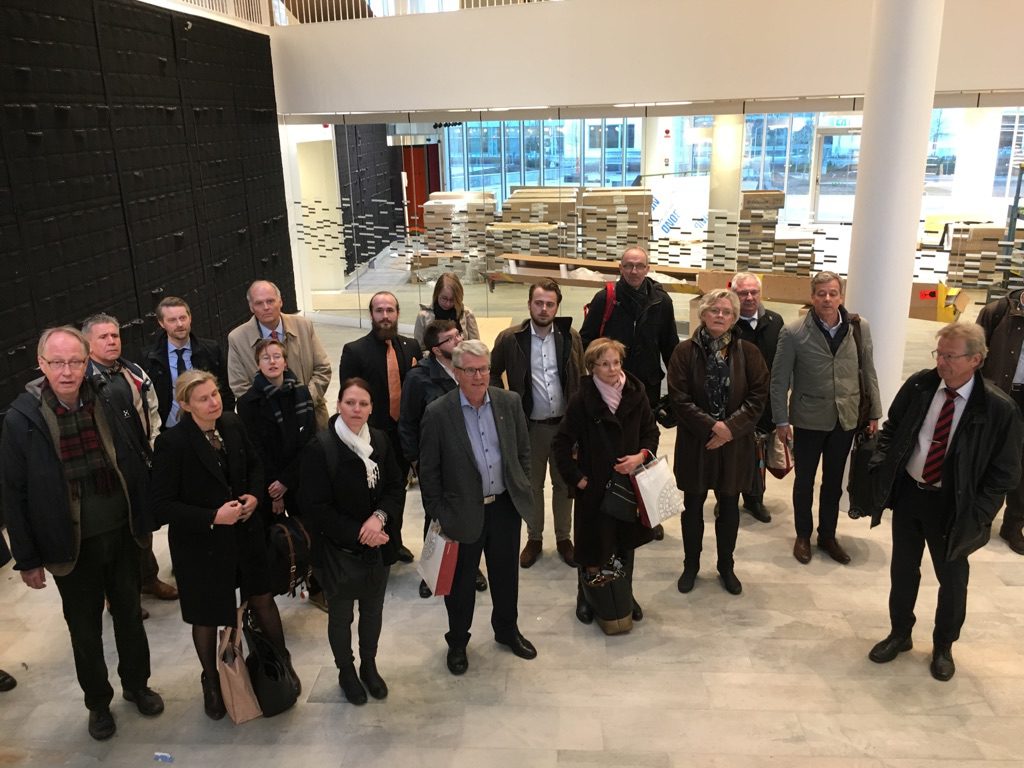 The evening ended with dinner at the Castle, where we had the opportunity to express the gratitude of the University and its management to the members now leaving the Board, and to thank them for their great commitment and for many good discussions. Together we have formulated and taken many decisions that have helped make Uppsala University the successful higher education institution we are today.