Our trip is nearing its end and today it is I, Rozbe Bozorgi, chair of one of the Uppsala student unions, who am taking charge of the blog.

Education and research are often seen as a university’s two fundamental pillars, combining to produce a better university environment. Although the link between the two might seem obvious, their relationship is often far from clear to the average student. As a student I rarely thought about their synergy and it is only now, in my current position, that I have understood how important it is that the right balance is struck between them. For the chair of a student union, education is a priority issue and it has been at the heart of many discussions this past week, particularly today.

The day began with a visit to the Bill & Melinda Gates Foundation. There we heard about how they work with donations and activities to promote a better world. 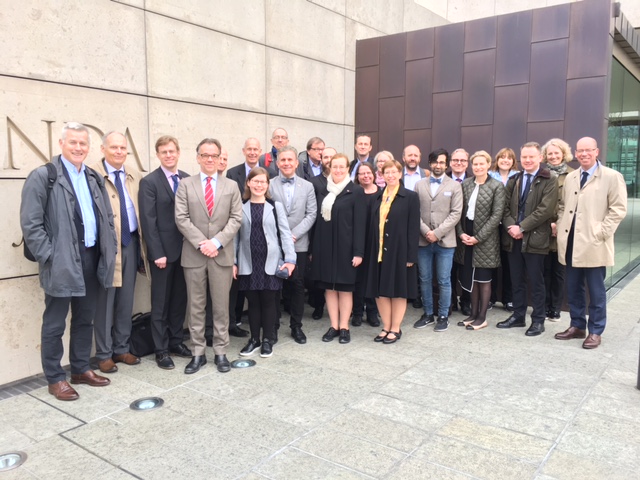 From there we went on to the University of Washington. For me, this was a highlight. I took the opportunity to visit their equivalent of a student union, a visit that shed light on both our similarities and differences. 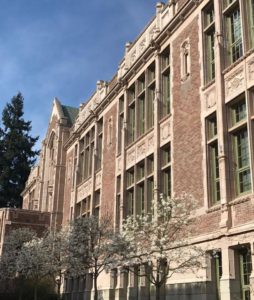 At the University of Washington they have a single ‘student union’ for the whole university. As I understand it, they are in a much more dependent position relative to their university than is generally the case for student unions in Sweden. They are generally funded by a certain percentage of all tuition fees going directly to the union. The 65 employees in their union building are all university employees. The students themselves have no union officials with full-time remuneration; instead their elected representatives perform their union commitments alongside their studies.

We also discussed at which levels in the university our unions are represented. Here we have come a good deal further. Having representatives on the equivalent of the Management Council or University Board was inconceivable for my new-found friends. This of course results in a situation where their university management can decide which issues the union can have a say in, which indirectly puts them in a dependent position with respect to the university.

One thing that impressed me was their equivalent of the student union council. This group meets once a week and consists of nearly 90 students. Unfortunately our talks ran out of time, but I look forward to continuing the dialogue.

Finally we also discussed current priorities and it was interesting to see how similar we are despite our differences. Some of the issues they work on most have to do with student loans and student housing, not so different from us.

Directly after the meeting with the student union we met Marisa Nickel who works on strategic and academic issues at the University of Washington. She told us they had recently begun to rethink their approach to education issues and it was interesting to hear some of the details of this. 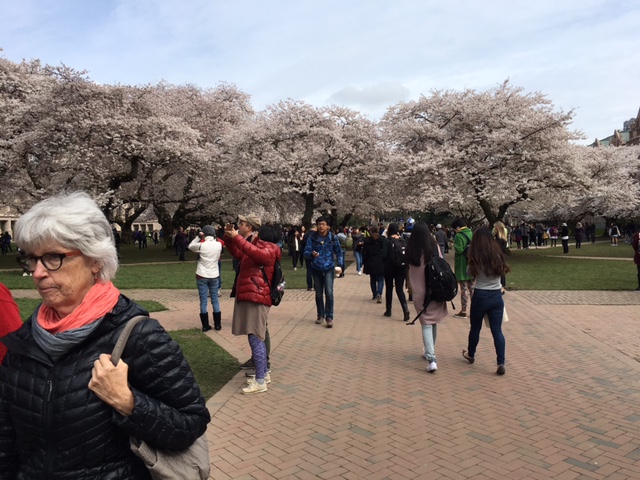 Cherry trees in full bloom at the University of Washington

The evening ended with a dinner at sea on Honorary Consul Lars Jonsson’s boat. This made a fine conclusion to an eventful week with many exchanges of experience, many new contacts and old friendships reaffirmed.

The meetings we had will live on in my mind as I return to Sweden. I will keep in touch with the student union at the University of Washington to exchange views and governance documents. I expect our views and governance documents will differ in some ways, but I am convinced that this will only be productive of further reflection and development. And that is something that is good for us all.