Management Council in Tartu and Tallinn

We’re continuing our visits to universities in our region, partly as study visits and partly to deepen cooperation. Now it was the turn of universities in Estonia. First we visited the University of Tartu, formerly known as the University of Dorpat, which was the second Swedish university when it was founded in 1632 – Uppsala University, as I’m sure you all know, was the first. This is a university we share a common history with, one of the figures we have in common being Johan Skytte, who was the university’s first chancellor in 1632–1634. And their constitution was based on ours – perhaps it’s time to start thinking about reintroducing a constitution at our university? 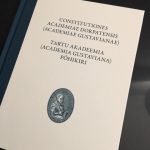 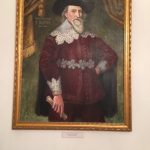 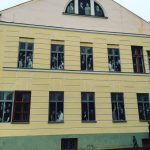 We already both belong to the European network the Coimbra Group and Tartu, like Uppsala University, will be a member of the new network the Guild, so we will have a lot to do with each other in future. During the visit we presented our universities to each other, and discussed challenges and future cooperation. Several suggestions and ideas came up and there are plans for a delegation from Tartu to come to Uppsala University next spring. A group from the Faculty of Law was also with us to discuss enhanced cooperation. There is a news item about our visit on the University of Tartu website. 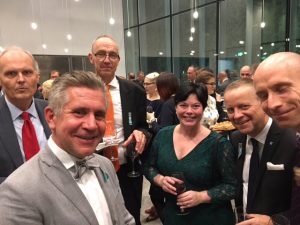 In the evening we attended the opening of the Estonian National Museum, where we ran into a delegation from Uppsala Municipality who were also visiting. Uppsala and Tartu are twin towns. Tomorrow we will be moving on to Tallinn, where we will meet representatives of Tallinn University and Tallinn University of Technology at the Swedish Embassy. Earlier today we had the great pleasure of meeting Ambassador Anders Ljunggren here in Tartu. 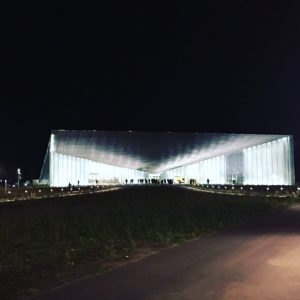