Last Friday it was time for the degree conferment celebration for those who have received their PhDs and honorary doctor degrees during the year.

The day began as early as six o’clock in the morning with the traditional porridge breakfast with the students, and ended with a banquet in the Hall of State at Uppsala Castle.

It was, in other words a long festive day lined with celebrations. The ceremony in the university building’s auditorium started at 12 o’clock, and prizes and medals for great efforts that were awarded to 13 laureates.

The Conferment Ceremony is one of the highlights for us in the academia. We want to thank all of you who in various ways helped make this a memorable day for our new PhDs, honorary doctors and awardees. 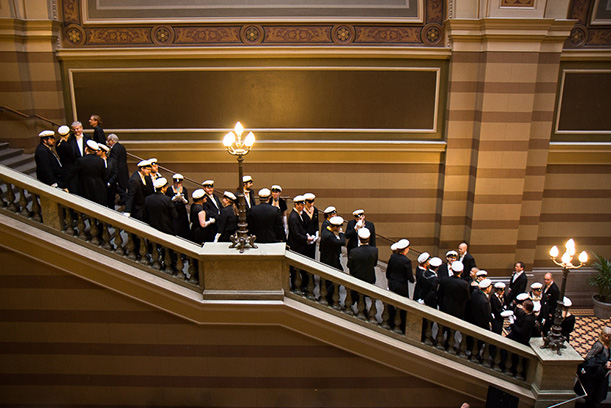 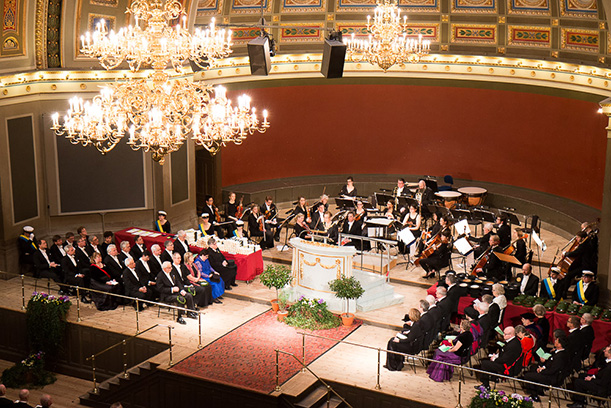 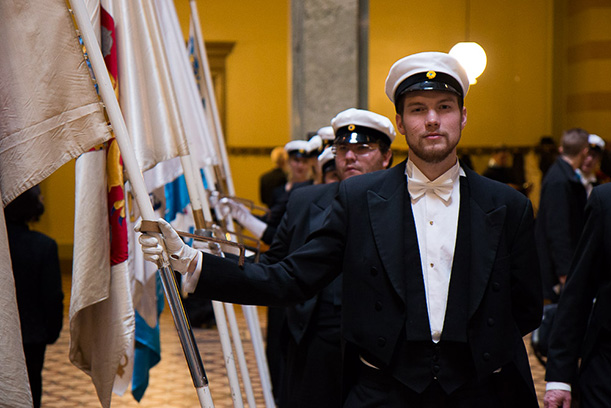