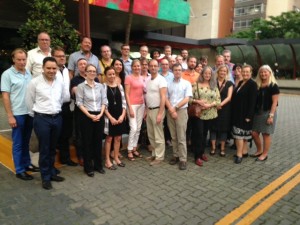 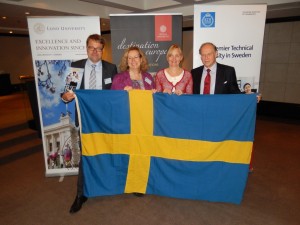 We have had several discussions with representatives of various universities and financiers that will lead to increased cooperation in the future.

And as if that wasn’t enough, the Royal Swedish Academy of Engineering Sciences journey to Brazil, called the Royal Technology Mission, also took place during these days. We met on Monday at the inauguration of the exhibition “The Nobel Prize : Ideas changing the world”. 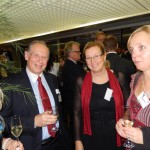 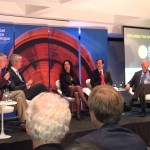 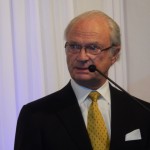