8 June 2015 / The Vice-Chancellor’s Blog / Comments Off on International meeting place for knowledge, culture and critical dialogue 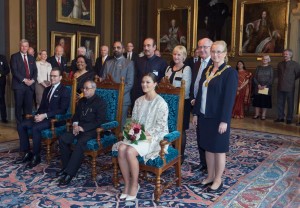 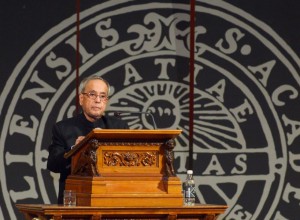 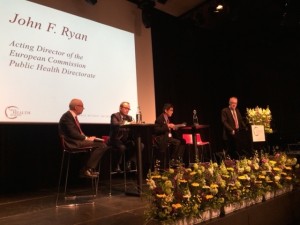 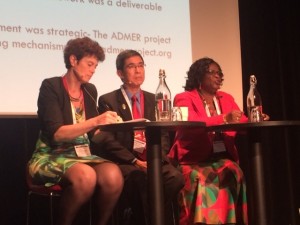