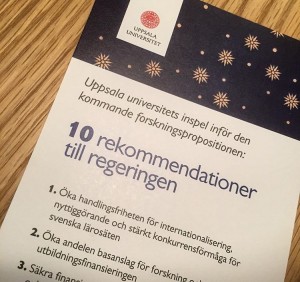 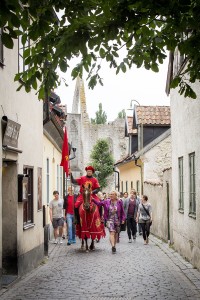 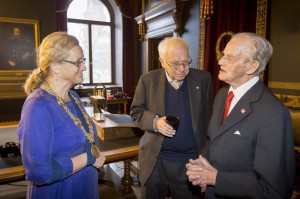 All the best for the coming year!